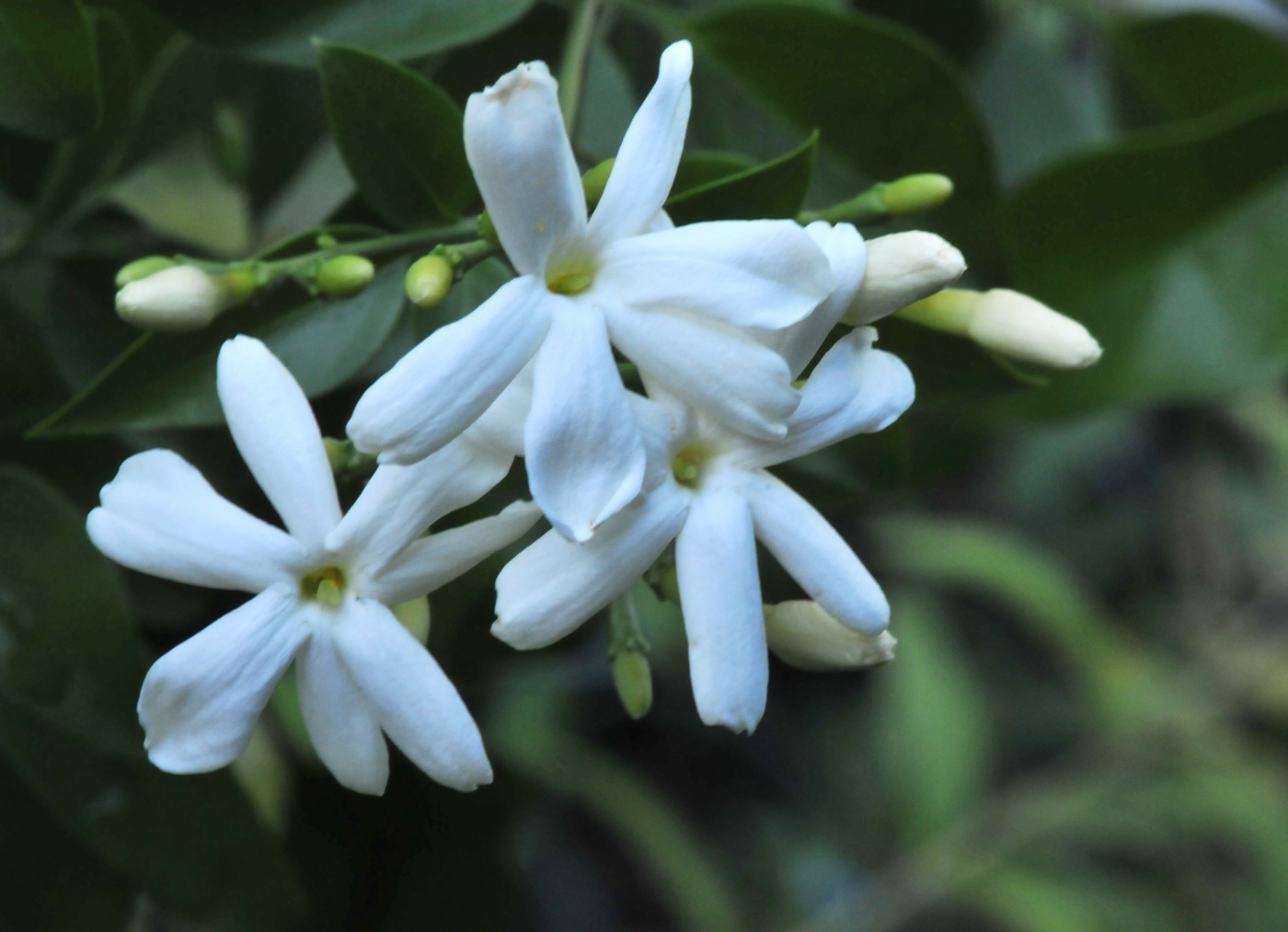 About Time To Go Back To Winter Camp

It’s a little bit too cold for mid-September this year.  Some nights the temperature has gone down below 40°F and hovered around mid 50°F during the day.  But it has gone up to 70°F during in the last two days.  The thirty degree gap between high and low temperatures makes it difficult for me to decide whether to move the tropical plants back down to the basement.   Although it’s not yet freezing, these plants don’t like to stay in a temperature below 50°F, but I do want them to get real sunlight as long as possible.  I think I’ll move them this weekend if it doesn’t rain.  Better safe than sorry since many of them have been with me for many years.  They have been putting up with confinement (in a pot) all these years so I shouldn’t discomfit them further.  The weather may not have been on their side this summer but they still offered fragrant flowers throughout the summer and some of them are still pushing to bloom even when it’s a little bit too cold for them.

‘Azores’ jasmines (Jasminum azoricum) have just produced new flower buds that will blossom when they’re already in the basement.  They flowered through mid-winter while residing in our basement last year.

‘Poet’ Jasmine (Jasminum grandiflorum) seems to like cold weather.  It started to bloom more when the temperature dropped and is still blooming.

‘Belle of India’ jasmine (Jasminum sambac) really struggled this year.  Its’ leaves dropped at one point when it had been raining for a several days and it was forced to sit in water for a bit. It managed to produce a couple of flowers anyway.

I repotted, changed the soil and trimmed the roots of the ‘Maid of Orleans’ jasmine (Jasminum sambac) this year.  I gave them a close pruning as well.  It’s a ritual I do every couple of years for all the potted plants so they can have fresh dirt and more leg room.  They respond well by producing bigger flowers abundantly.

Almond verbena (Aloysia virgata) is happy after receiving a crew cut early this spring.  It can grow pretty lanky and floppy when it doesn’t get enough sunlight.  Now it’s a little more compact and blooming better too.

Orange Jasmine (Murraya paniculata) produced a lot of flowers earlier this summer and is still flowering here and there.  Their three inch tall offspring seems to want to flower as well.  Maybe because they are closer to the house and warmer.