I didn’t realize that keeping bees could give me nightmares.  It was fine in the first two years, we fenced in the two hives we had.  Though in the second year skunks had taken some bees from the third (un-fenced) hive as snacks in early spring but the hive still survived.

Two out of the three hives survived last winter and one of the hives swarmed several times in late spring.  We managed to catch them all and have ended up going into this winter with five hives.  Aside from the original two hives, all new hives were unfenced.  And, this was the cause of my nightmare.

Skunks and raccoons will not bother us in summer when there is plenty of food around.  Autumn, however, is another story.  They will do anything to pack it in for winter including raiding our hives.  I found skunk’s calling cards in front of two of the hives but I didn’t have time to fence them in.  I woke up in the middle of the night having a nightmare about the critters.  The image of vicious skunks devouring my bees left and right, raccoons wrecking the hive’s entrance and chewing off the supers woke me up night after night.  Though it was only a nightmare, I could hardly wait for the morning to come so I could check on the hives.

The nightmares stopped after we fenced the hives in.

This year we used different a material to insulate the hives.  In previous years we used 2” foam board wrapped around the hives and covered the tops.  It worked quite well but was very difficult to manage.  This year we wrapped the hives with reflective insulation, which is much better to maneuver and leaves a much smaller gap for cold air to get in.  We didn’t have time to cover the top but the bees should be fine in the hive for a few nights of temperatures below 20º F.  Roofing and mouse guards will be the task on my next day off from work.

Though the nightmares stopped, I’m still keeping my fingers crossed with this new insulation material.  It’s the type of material contractors use to insulate a house: bubble plastic with aluminum foil on both sides and much thinner than the foam board.  Seems like it’s going to be another bad winter.  We’re debating on putting another layer on as well as wrapping industrial grade black plastic on the outside for heat absorption.

I’ll know if it worked well or not by next spring.  At this time I only know that it’s much easier to wrap a hive with this type of insulation material and the hive can be sealed off completely with just top and bottom entrances open. 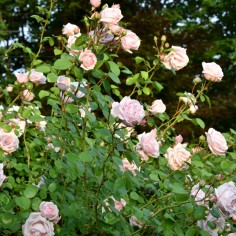 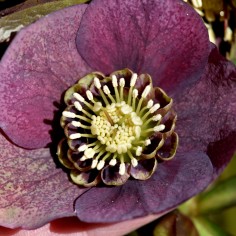 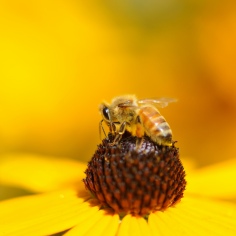 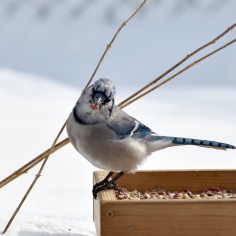 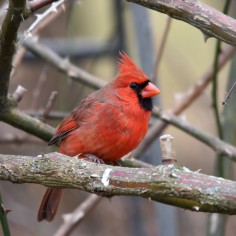 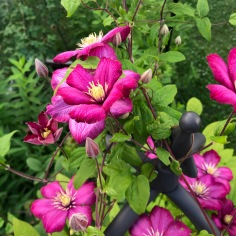 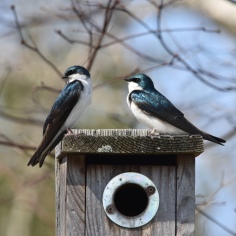 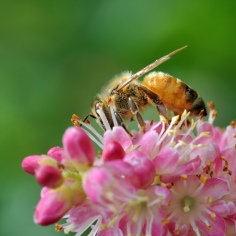 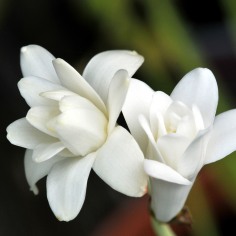 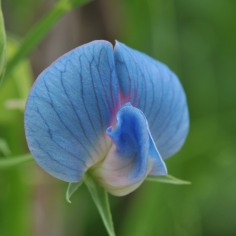 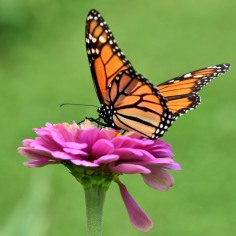 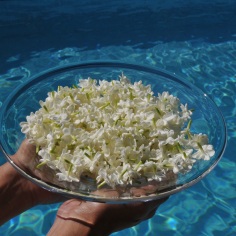 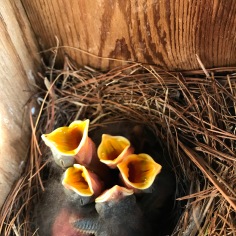 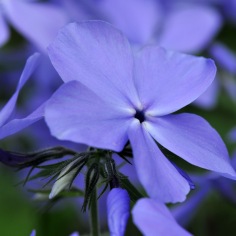 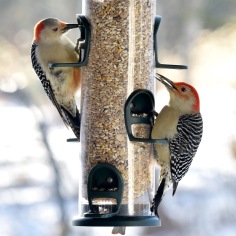 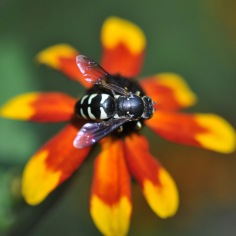 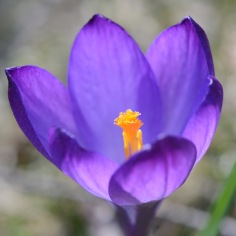 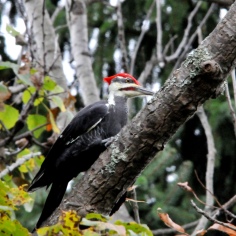 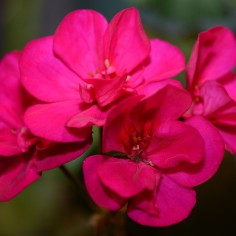